I did not enjoy this.

2a    Teachers’ union? (5,7)
{STAFF MEETING} – a weak cryptic definition of a gathering of teachers 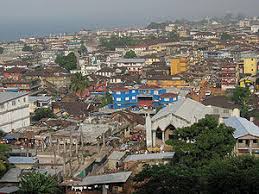 11a    Fruity goddess seen in river by which Lisa resides (6)
{POMONA} – the Roman goddess of fruits is a charade of an Italian river and the word that precedes Lisa in the famous painting – words fail me! 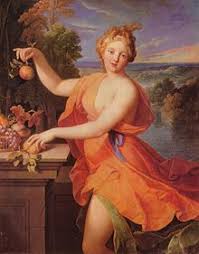 12a    Service court review holds (4,6)
{MASS APPEAL} – a charade of a church service and an review of a court decision gives attraction for many

13a    Jeff Bowman? (6)
{ARCHER}- a pathetic double definition –the surname of an author whose first name is Jeffrey and someone who uses a bow and arrows 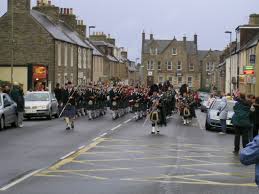 24a    Film medic has negative back-up (6,2)
{DOCTOR NO} – Oh dear! This is not the correct title of the James Bond film in question – a medic is followed by (back-up) a negative – a careless mistake as the medic is abbreviated in the film title

2d    Ferrari’s wear mark? (6,3)
{SPORTS CAR} – the type of car made by Ferrari for use on the roads is a charade of to wear and a mark left by an earlier wound 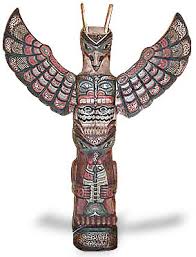 7d    It’s not surprising there isn’t a miracle (2,6)
{NO WONDER} – a part-cryptic double definition

20d    Medicine for bringing up some extreme tickling! (6)
{EMETIC} – this medicine that causes vomiting is hidden inside (some) the last two words of the clue