This puzzle, from Jay?, had a few slightly tricky clues but turned out to be solvable in about average time.

12a    Can lease be adjusted, after profit from retail activity? (9,4)
{CLEARANCE SALE} – put an anagram (adjusted) of CAN LEASE after a word meaning profit to get this retail activity in which goods are at reduced prices in order to make room for new stock 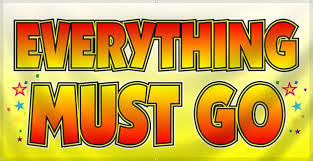 4d           Staff charge is steep (8)
{MACERATE} – a charade of a staff, like the one once wielded by Michael Heseltine, and a charge gives a word meaning to steep or soak

8d           Diversion created by bolshie girl’s band (3,7)
{RED HERRING} – this diversion which is intended to be misleading is a charade of bolshie (Bolshevik / holding left-wing views), a female pronoun and a band

16d         About to stir on left luggage area (8)
{CAROUSEL} – a charade of a single-letter abbreviation for about, a word meaning to stir and L(eft) gives the area at an airport where the luggage goes round and round until collected 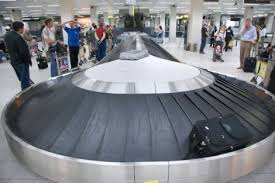 20d         Spanish city with eyes initially for a part of the Caribbean (7)
{GRENADA} – start with a Spanish city (the one under whose spell you might fall!) and put an E (Eyes initially) instead of the first A to get a Caribbean island 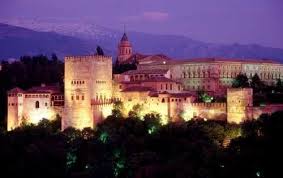 Off now to see if I  can tackle the Toughie in the same time as I took for this one, like Crypticsue!