A workmanlike puzzle from today’s mystery setter which is spoilt by the dreadful grid. Not only does it divide into four corners but four of the answers either start or end with two unchecked letters.  The only saving grace is that those four answers are relatively easy to get.

11a    A brace — it’s scrubbed to get rid of these? (8)
{BACTERIA} – an anagram (scrubbed) of A BRACE IT gives these micro-organisms – to get rid of them probably needs more than just scrubbing 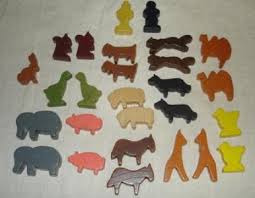 24a    Fit dog regularly taken out of doors (6)
{TAILOR} – a verb meaning to fit, as in to fit with a new suit of clothes, is built up from a verb meaning to dog or follow with the even letters (regularly) of dOoRs

3d    Victoria, allegedly, wasn’t one to reflect on Germany (6)
{AMUSED} – Queen Victoria is alleged to have said “we are not” this – it’s a charade of A (one), to reflect or ponder and D (the IVR code for Germany – see The Mine)

7d    Old-fashioned changes I’ve made with Liberal (8)
{MEDIEVAL} – an adjective meaning old-fashioned, or more accurately of the Middle Ages, is an anagram (changes) of I’VE MADE with L(iberal)

13d    Ideology from Berlin? (10)
{PHILOSOPHY} – you are meant to think that this ideology comes from the German city of Berlin, but actually it’s the profession of Sir Isaiah Berlin 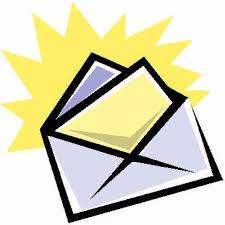 19d    Journey with no time to carry weapon? This should protect you (6)
{ARMOUR} – drop the initial T (with no Time) from a journey or excursion and precede it (to carry in a down clue) with a weapon to get something that might protect you

20d    Oddball master is in good health (6)
{MISFIT} – this oddball is a charade of M(aster), IS and a word meaning in good health

If you are doing today’s Toughie then remember the answer to 9 down – it might come in useful!