Toughie No 483 by Warbler

To understand the mini-theme in today’s puzzle, 7 down and 28 across must be solved first. Overall I found the puzzle a bit disappointing, and the reversal clue at 26 across should never have seen the light of day.

5a    Incompetent institute’s beginning to criminalise sex. That’s not lawful! (7)
{ILLICIT} – a charade of a word meaning incompetent, I(nstitute) C (beginning to Criminalise) and a word often seen in Crosswordland for sex gives an adjective meaning not lawful

9a    International trade, in a small way, initially affects resort (5)
{IBIZA} – a charade of I(nternational), a shortened form (in a small way) of a synonym for trade, and A (initially Affects) gives a Balearic resort 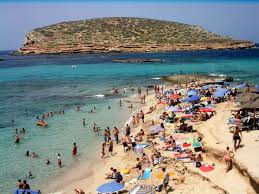 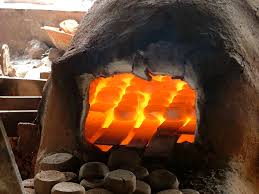 21a    Introduction of demon drink to valley (4)
{DALE} – the first letter (introduction) of Demon is followed by a drink to get another name for a valley, particularly in Yorkshire 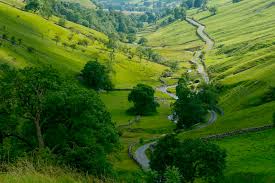 22a    Mark one point by Irish director in musical interval (5,5)
{MINOR THIRD} – a charade of M (Mark, as in the former German currency), I (one), a compass point (in full rather than the more usual abbreviation), IR(ish) and D(irector) gives this musical interval of three semitones

26a    Cut off returning magistrate in ancient Rome (5)
{ELIDE} – a word meaning to cut off is formed by reversing (returning) a magistrate in ancient Rome – we have complained in the past about reversals where you need checking letters in order to work out which of two alternatives is the answer, well with this one you can’t even do that; the only way I know which was the intended answer is because my first attempt was rejected by Telegraph Puzzles 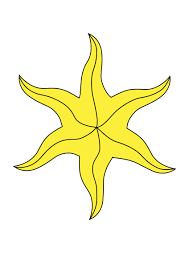 1d    Beams of happiness heard on street start to subside (6)
{JOISTS] – these beams, used to support the roof or floor of a building, are a charade of a homophone (heard) of happiness, ST(reet) and S (start to Subside)

2d    Dance about in underwear (6)
{SHIMMY} – a double definition – the dance is one that I wish I could do like my sister Kate!

5d    Stumbling I climb across mounting freeze. How foolish! (9)
{IMBECILIC} – put an anagram (stumbling) of i climb around frozen water reversed (mounting in a down clue) to get an adjective meaning foolish

7d    Can laird become chief? Yes, with skulduggery (8)
{CARDINAL} – an anagram (with skulduggery) of CAN LAIRD gives a word meaning chief, and the first word of the mini-theme

13d    Astronomically 1966 was one for soccer fans (1,5,4)
{A GREAT YEAR} – in astronomy this is the length of time (about 25,800 years) it takes for the equinoctial points to make a complete revolution – let’s hope we don’t have to wait that long for England to win the Football World Cup again! 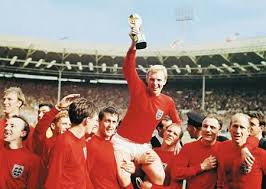 15d    One of 7,28 is in favour of elaborate duetti (9)
{FORTITUDE} – back with the mini-theme – a word meaning in favour of is followed by an anagram (elaborate) of DUETTI

16d    One of 7,28’s power game’s reportedly compact (8)
{PRUDENCE} – the final quality is a charade of P(ower), the abbreviation of a game played between teams of fifteen and a homophone of a word meaning compact

23d    Being a learned Irishman, old Liam listed antiquated volumes, but only first editions (5)
{OLLAV} – this learned man among the ancient Irish comes from the initial letters (first editions) of five words in the clue

24d    A prison has no right to produce wine (4)
{ASTI} – A and a slang word for prison, without the final R (no right) gives this Italian white wine 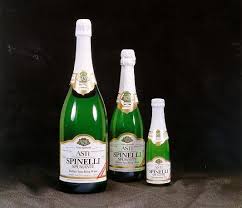 It looks as if the Toughies will get progressively harder again this week.