17a    Exited right? On the contrary (4)
A word meaning exited is not right, but the opposite side!

26a    What happens in sales, for example, gets GNP prophesies revised (8,5)
It’s easy to go on one of these during the January Sales – it’s an anagram (revised) of GNP PROPHESIES

5d    Smallest piggy allowed nothing within brood, mostly (6,3)
This smallest piggy went “Wee! Wee! Wee!” all the way home! – put a word meaning allowed and O (nothing) inside most of a brood (of pigs maybe) 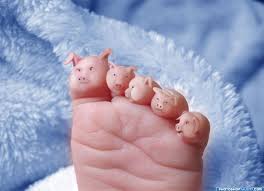 11d    Something put on tomb, say, to honour US patriot (4,6)
A charade of a word that sounds like (say) a cloth spread over a tomb and a verb meaning to honour gives a US patriot who rode from Boston to Lexington in 1775 to warn fellow American revolutionaries of the approach of British troops 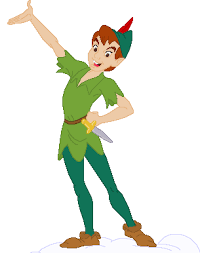 23d    What villains may get to drink, so to speak (4)
This is what the villains get in 1d – sounds like (so to speak) the kind of drinks that are the brought back to the UK after a “cruise” to Europe!