Our mystery setter serves up some Christmas fare today.

1a    Quality shown by good ratings? (10)
{SEAMANSHIP} – a cryptic definition of the art of handling ships 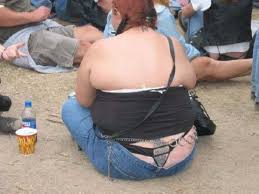 10a    Function to lift, we hear, junior employee (6,3)
{OFFICE BOY} – a function or responsibility is followed by a word that sounds like (we hear) to lift or encourage to give a young person employed to do routine tasks

12a    Inspector left facing novel problem (7)
{DILEMMA} – a charade of a senior police inspector, L(eft) and a novel about Miss Woodhouse, my favourite Jane Austen character, gives a problem

15a    French royal, a stiff one? (7)
{BOURBON} – a double definition – a member of the family that ruled France from 1589 until the monarchy was overthrown in 1848 and a kind of American whisky distilled from maize and rye. 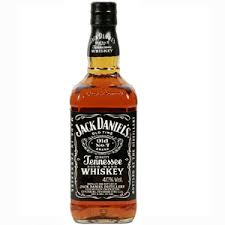 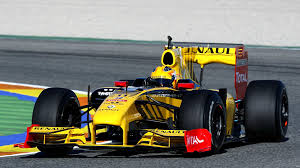 21a    Work in retirement and employment on board for partners (7)
{SPOUSES} – put a short word for a musical work, reversed (in retirement), and a synonym for employment inside a ship (on board) to get these partners 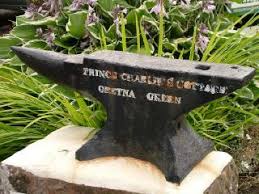 24a    Change of place concerning second girl (7)
{REMOVAL} – a change of place is a charade of a short word meaning concerning, a brief period of time (second) and the abbreviated form of a girl’s name

28a    Ridicule Greek character boarding sporty car (3,2)
{GET AT} – a phrasal verb meaning to ridicule or criticise is constructed by putting the Greek letter η  inside (boarding) a sporty car

2d    Helpful service describing skilful entertainer’s performance? (1,4,4)
{A GOOD TURN} – a part-cryptic double definition – one of these deserves another!

4d    Seasonal figure giving present, first of many in hospital shortly (7)
{SNOWMAN} – this (very) seasonal figure is constructed by putting a word meaning the present, as in time, and M (first of Many) inside a short term for a hospital for convalescents and the chronically ill

11d    Fancy drink largely to remedy a cold with a hint of orange (7)
{CURAÇAO) – this fancy liqueur flavoured with bitter orange peel is a charade of most of (largely) to remedy, A, C(old), A, and O (hint of orange)

16d    Trifling items carried on some cattle reportedly (7)
{BAUBLES} – these trifling items sounds like (reportedly) a word meaning carried and some (male) cattle – the kind of tooth-sucking homophone that is usually confined to the first two answers in the Quick crossword!

18d    Film sheltered place containing early signs of this outstanding plant (9)
{MISTLETOE} – start with a film of watery vapour and follow it with a sheltered place around T O (early signs of This Outstanding) to get a plant that is very popular at Christmas – we have some in our garden, but it is too high to reach without a ladder!

25d    One having restricted fare say in vehicle (5)
{VEGAN} – a person who does not eat or use animal products is derived by putting say, or for example, inside a commercial vehical