Toughie No 479 by Cephas

The lull before the storm!

Cephas gives us a very gentle start to the week – it could well get tougher in the run-up to Christmas!

12a    Down mature fruit first (7)
{PLUMAGE} – down, in the sense of feathers, is derived by putting a verb meaning to mature after a fruit

19a    With German agreement, he replaced one in path of Noachic descendant (7)
{JAPHETH} – the German for “yes” is followed by PATH with HE replacing the A (one) to get a son of Noah, traditional ancestor of the peoples living round the Mediterranean 25a    Brown grease spilt on clothing (9)
{DUNGAREES} – a type of brown followed by an anagram ()spilt of GREASE gives work overalls, especially loose trousers with a bib front and shoulder clothing 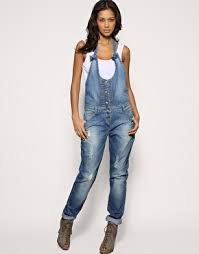 1d    Plant fish on top of no end of parasites (6)
{GARLIC} – this plant, whose bulb has a pungent taste and very strong smell, is a charade of a fish and some parasites without their final letter (no end of)

4d    Completely fashionable round, small drink included (2,4)
{IN TOTO} – the Latin for completely or entirely is constructed by taking a word meaning fashionable and O (round) and putting them round (included) a small drink

6d    Duke had mature spirits from equatorial region (8)
{DOLDRUMS} – a charade of D(uke), a synonym for mature and some alcoholic drinks (spirits) gives those parts of the ocean near the equator where calms and baffling winds prevail

7d    A church has articles on mysteries (6)
{ARCANA} – a charade of A, the Roman Catholic church, and two indefinite articles gives these mysteries or secrets

13d    Recommend one pressing a suit (8)
{ADVOCATE} – a double definition – the suit being pressed in court!

15d    Tree reported, about time, needing emergency attention (5,3)
{FIRST AID} – put a coniferous tree and a verb meaning reported around T(ime) to get this emergency attention – I’m sure I wasn’t the only one who wasted time trying to find a homophone!

16d    Takes fancy diamonds originally from boot! (3,5)
{ICE SKATE} – an anagram (fancy) of TAKES is preceded by a slang word for diamonds to get a boot used on frozen water 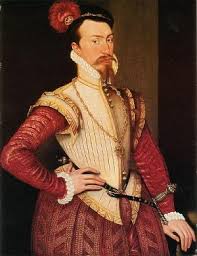 A pleasant, if relatively easy, puzzle.