There is usually something hidden inside MynoT’s puzzles, but I was over halfway through before I spotted today’s message. The answer is hidden, in the usual way, at the end of the post.

7a    Check the size or take a risk? (3,2,2)
{TRY IT ON} – a reasonably straightforward double definition to get the puzzle under way

8a    Fire bad actor somewhere in Bucks (7)
{BURNHAM} – a charade of to set fire to and a bad actor gives this place in Buckinghamshire, famous for it’s beeches 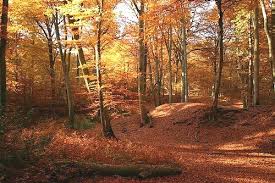 12a    Where is it at? Among elderly aroused (8)
{AGITATED} – put IT AT inside a synonym for the elderly to get a word meaning aroused

14a    One coveting space — rival takes room initially (6)
{ENVIER} – the definition here is one coveting and it’s a charade of a space used in printing, to rival and R (Room initially) 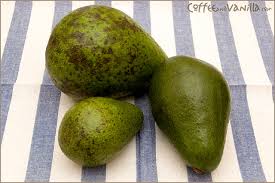 26a    Take sienna and make it madder (7)
{INSANER} – Remember the abbreviation of the Latin for to take, used in prescriptions? – then find an anagram (make it) of that abbreviation and SIENNA to get a word meaning madder

1d    Impulses to scatter rugs around Geneva (7)
{URGINGS} – these impulses are created by putting an anagram (scatter) of RUGS around the alcoholic drink of which Geneva is an example- don’t we usually get an indication of definition by example? 5d    Play of canny value possibly (5,5)
{UNCLE VANYA} – a play by Anton Chekhov that I saw at the Cottesloe Theatre a few years ago, with Ian McKellen in the title role, is an anagram (possibly) of CANNY VALUE

21d    At one’s peak playing baby grand? (2,4)
{ON SONG} – an informal phrase meaning at one’s peak or performing well is a charade of playing, a male baby and G(rand)

I found this to be not as difficult as my initial impression, but thoroughly enjoyable. I wonder if there are further surprises tucked away inside – Mynot’s last puzzle featured several words from a poem.

Reveal the words between the brackets, by selecting them with the mouse, for further help:

{Today’s Nina, starting from the middle of the left-hand side and working clockwise, is AUTUMN, SUMMER, SPRING, WINTER.}