A full review of this puzzle will be published on Friday, 10th December. 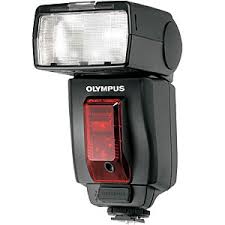 20a   Cavalry out of Spain (5)
Another name for the cavalry is a charade of an originally French word for “out of” (4) followed by the IVR code for Spain [Thanks Mary] – note that the French word has been adopted into English, so doesn’t have to be indicated as  foreign 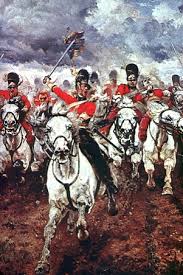 5d    Capital seat’s sound in traditional tune (11,3)
After the capital of the UK put two words that together sound like an originally French word meaning seat or rear to get a traditional tune

9d   Film in which Muhammad Ali gets cut on head (3,5,6)
This famous film is a charade of the self-appointed title of Muhammad Ali without its last letter (gets cut) over (on as this is a down clue) a headland, like those in the South of Africa and South America and the North of Scotland [Too many people to thank all of them] 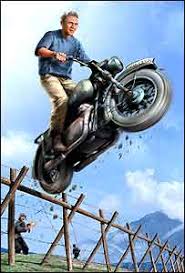