Our Wednesday Wizard casts his spell and the result is another fine puzzle.

7a    Surprise visit — finally left in tears, sadly (7)
{STARTLE} – it’s all in how you read it! – a verb meaning to surprise is built up by putting T (visiT finally) and L(eft) inside an anagram (sadly)of TEARS

8a    Drink for a trainee policeman before work (7)
{ALCOPOP} – this drink that resembles a soft drink but contains something rather stronger is a charade of A, L (Learner / trainee), a policeman and the short word for a musical work 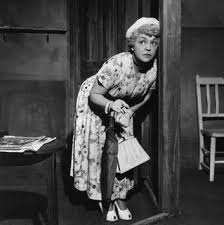 15a    Beat favourite? In a race one might (7)
{WHIPPET} – a charade of to beat or lash with a teacher’s favourite gives a racing-dog

23a    Badly alarmed to find broken stones in street (4,5)
{ROAD METAL} – an anagram (badly) of ALARMED TO gives broken stones used to surface a street 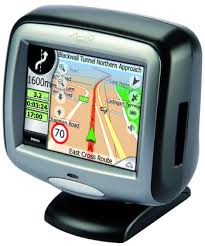 5d           Completely obscured crops in rising river (8)
{ECLIPSED} – a word meaning completely obscured, as the moon occasionally did to the sun,  is built up be putting a verb meaning crops or cuts inside a  river ( the one the Jolly Miller once lived near) reversed (rising)

7d           Irish, for example — and runs church with complete investigative authority (6,7)
{SEARCH WARRANT} – a charade of the body of water of which the Irish is an example, R(uns), CH(urch), W(ith) and a word meaning complete or absolute

19d         The merit of rotgut, oddly, in struggle (6)
{VIRTUE} – a word meaning merit is formed by putting the odd letters of RoTgUt inside a verb meaning to struggle

While I have no particular favourites, I did enjoy this puzzle