A full review of this puzzle will be published on Thursday, 25th November.

1a    Former PM in the Commons perhaps lying in the past (11)
This former Prime Minister, famous for holding a piece of paper, is a charade of a division of the Houses of Parliament (Commons perhaps) and the past participle of to lie, as in to rest 26a    Giving affection, being very close (4-2-5)
A phrase meaning on very intimate terms or in close co-operation 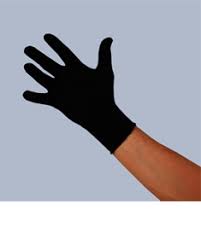 Here’s a small hint – what type of music is this?

12d         What BP does is of no interest to teenager (4-6)
An activity that BP,and other oil companies, carry out is also an expression that might be used by a teenager to describe something uninteresting

20d         What provides exercise to perform around a lake? (6)
Clue of the day? This semi-all-in-one builds a small boat, that could be used on a lake, from Physical Exercise followed by a verb meaning to perform around A L(ake) 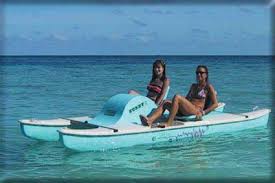 23d    Still one mythical creature (4)
You shouldn’t need my help to combine a synonym for still with I (one) to get this large hairy creature, said to live in the highest part of the Himalayas 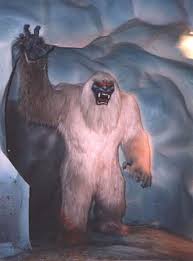 I have to go out for a while to get a flu jab – more hints when I get back.

The Saturday Crossword Club opens at 10.00am. Membership is free and open to all. Feel free to leave comments.