Jay consistently turns out Telegraph-quality puzzles, and this one is no exception. 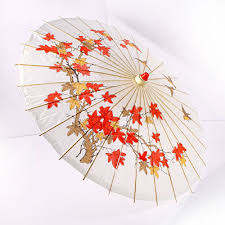 21a    Love to make a permanent mark, getting award (5)
{OSCAR} – old-chestnut time – O (love) and a permanent mark left by an earlier injury give this award for those in the film industry

27a    Not swayed by a French proposal to start disarming (7)
{UNMOVED} – a word meaning firm or not swayed is a charade of the French indefinite article, a verb meaning to propose, in a debate, and D (to start Disarming)

28a    Phones boss, determined (7)
{HEADSET} – if the definition had been ‘phones it would have been easier – it’s a charade of a boss and a word meaning determined or resolute 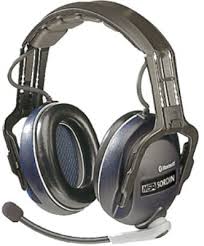 6d    Hear of hurry, getting first-class return from the country (6)
{RUSSIA} – the first part of this country sounds like to hurry – the last part is first-class, reversed

7d    The way to encourage fish (8)
{STURGEON} – another old chestnut! – combine an abbreviation for a way or road with a phrasal verb meaning to encourage (4,2) to get this fish 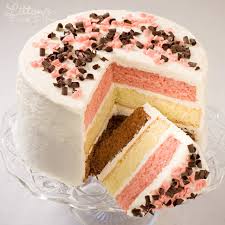 Any excuse for some rock’n’roll!

Clue of the day is definitely 8 across!