As is usual for the weekend prize crosswords, I will select a few of the better clues and provide hints for them (a few more than usual this week!).

A full review of this puzzle will be published on Friday, 29th October. 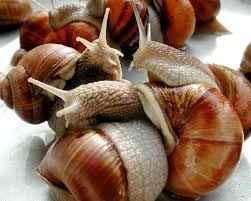 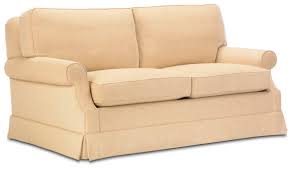 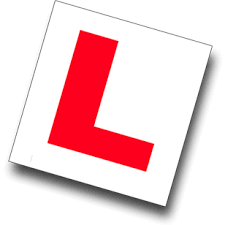 8d           Cruel queen that may be drunk (6,4)
The sobriquet earned by Henry VIII’s eldest daughter after she had almost 300 religious dissenters burned at the stake is also the name of a cocktail 23d         I had heard and observed (4)
It’s old chestnut time: Virgilius is allowed one in a puzzle! – a homophone (heard) of I had gives a word meaning observed. Can’t work it out? Try abbreviating I had to I’d