A full review of this puzzle will be published on Thursday, 28th October.

4a           Might Peter return after short sleep? (5,3)
A synonym for might or strength is followed by a famous Peter, who never grows up, reversed to get a short sleep

12a         In Channel Islands, get impression of event (8)
You need IN, the first two letters of the clue, followed by the abbreviation for Channel Isles and finally a four letter word for something that makes or is an impression (particularly if you bump your car!) to give you a word for an event [thanks to Mary for the explanation]

24a         Conclude independent has alternative subordinate (8)
The definition is subordinate (lower in the pecking order): start with a verb meaning to conclude or deduce and add the abbreviation for independent and a conjunction used to introduce an alternative [thanks to Gazza for the explanation]

2d           Welcomed Bill and Edwin who had accepted demand (9)
The definition is welcomed or praised publicly; put the abbreviations for bill (or invoice) and Edwin around (accepted) a demand (for compensation, for example) [thanks to Gazza for the explanation] 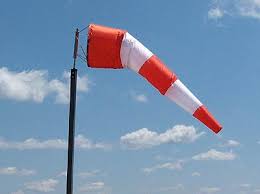 15d         Too particular about Italian city, not very English (8)
A word meaning too particular, or too fastidious as given by Chambers, is built from a synonym for about (as in they had a row about the something or other – thanks Kath) followed by an Italian city without (not) its first two letters V(ery) and E(nglish) – and it’s not Verona! 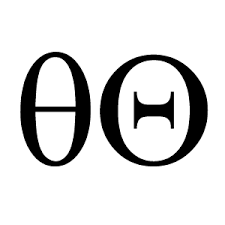