An easy start to the Toughie week

I started this half an hour before the start of the CluedUp maintenance with thoughts of what would happen if I didn’t finish in time – I didn’t need to worry!

15a    Being unconscious a lot abusing morphine, say (11)
{HYPERSOMNIA} – a pathological tendency to sleep excessively is an anagram (abusing) of MORPHINE SAY

18a    Tweak coppers (5,6)
{SMALL CHANGE} – a double definition – a fine-tuning adjustment or coins in someone’s pocket

21a    Pirates’ standard marine agreement (5,5)
{JOLLY ROGER} – the standard flown by pirates is a charade of a slang term for a Royal Marine and a word used in signalling and radio-communication for received (and understood)

24a    I simpered, wrinkling skin (9)
{EPIDERMIS} – an anagram (wrinkling) of I SIMPERED gives a synonym for skin

28a    Noble actress, not English (8)
{KNIGHTLY} – a word meaning noble is actress Keira’s surname without the E(nglish) 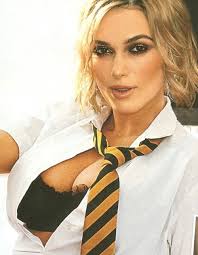 1d    Card combination containing two honours (6)
{TENACE} – the combination in one hand of the cards next above and next below a high card held by the other side, derived from a Spanish word for pincers, is a combination of two honour cards

One for the girls this time! 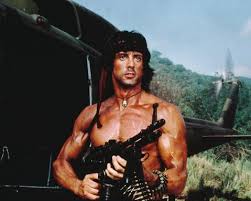 A typically easy puzzle, as usual, from Messinae.