A full review of this puzzle will be published on Thursday, 21st October.

1a           Composer receives court decision (7)
Combine this Italian Romantic composer with the abbreviation of court to get a decision, maybe one in a court of law

10a         Endless angry state, a place of unsurpassed beauty (5)
Drop the last letter from a state of being angry to get this valley of the Peneus in Thessaly, praised by the ancient poets for its unsurpassed beauty 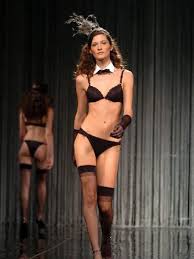 2d           Toothed wheel found by rector at church (5)
An interesting clue that can be read as a charade of R(ector) AT and CH(urch) or as a hidden word, with the same result

17d         Slip made by fellow taking step round gold cross (4,3)
This slip is built from F(ellow) and a step, especially in ballet, around the chemical symbol for gold and a X (cross)