Toughie No 442 by Firefly

A good puzzle from Firefly that is a little let down by a handful of poor clues. At least it gives me an opportunity to include a favourite YouTube clip.

1a    Merseyside Lane leads to Orbison Aluminum plant — where extensions are planned (10)
{PENNYROYAL} – a charade of a Merseyside Lane made famous by the Beatles, the first name of the Big O (Orbison) and the chemical symbol for ALuminum (don’t you just hate the use of the American spelling of this word?) gives a species of mint, once valued in medicine – the rest of the clue is a rather unnecessary indication that this clue is used, in part, in a number of other clues

No Beatles clip from me when I can link to the Big O!

11a    Both uncles sadly lose a bit of self-confidence when laid off (2,3,4)
{ON THE CLUB} – an anagram (sadly) of BOTH UNCLE(S) without the S (lose a bit of Self-confidence} gives a slang phrase meaning certified unfit to work

15a    … to such an extent, in Chesterfield, resistance shows (2,2,3)
{IN SO FAR} – a phrase meaning to such an extent is a charade of IN, the piece of furniture of which a Chesterfield is an example and R(esistance) – the final word (shows) appears to be unnecessary padding

22a    This extension makes east wing of 1ac ideally suited (5)
{FLUSH} – put after the right-hand half of 1a this gives a winning hand of cards, all of the same suit 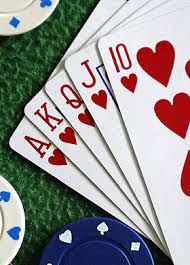 24a    Admirer takes marriage vow eventually (8)
{IDOLATER} – this admirer, when split (1,2,5) is an old chestnut! – what those getting married say followed by a synonym for eventually

27a    To prevail against leaderless positions, fires again (9)
{REIGNITES} – a charade of a word meaning to prevail or rule followed by some positions without the initial S (leaderless) gives a verb meaning fires again

1d    Concert where a memory’s preordained (4)
{PROM} – a concert like those at the Royal Albert Hall each year is also a type of computer memory that is programmable – which is presumably the function of “preordained” in the clue as this memory, once programmed, cannot be erased

2d    They barely manage a turn on IT without singular suggestion of shivering (9)
{NATURISTS} – an anagram (manage) of A TURN is followed by IT outside (without) S(ingular) and finally S (suggestion of Shivering) – presumably meant to be an semi-all-in-one, but it doesn’t work for me

3d    Ugh! Sounds like a serving of tapioca! (5)
{YUCCA} – the first part sounds like yuk (ugh) which is followed by A to give the plant from which tapioca is produced – note, this is not the same as the ornamental tree and is usually spelt with a single C

4d    Uncertain — I’m hesitant, but available (2,5)
{ON OFFER} – a charade of a two word expression (2,3) meaning uncertain and an interjection that indicates hesitancy give a phrase meaning available

5d    Conclusions from Anatolia cousin — that Amanda will enjoy a Turkish delight! (7)
{ANTALYA} – the final letters (c onclusions from) seven words in the clue leads to a Turkish city famous for its delights 8d    Comes out again when sombre loss is tempered (10)
{REBLOSSOMS} – comes out again, as a flower might, is an anagram (is tempered) of SOMBRE LOSS 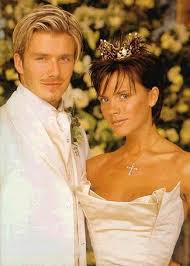 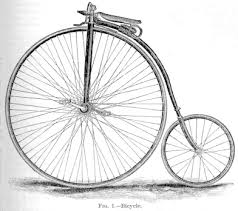 20d    This extension makes west wing of 1ac a windy contraption (7)
{WHISTLE} – put after the left-hand half of 1a this gives a small instrument made from a thin metal tube, with six finger holes of varying size on top and no thumb holes 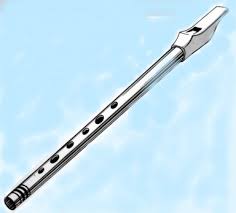 21d    Shared activity under the table? (7)
{FOOTSIE} – a cryptic definition of the action of touching someone’s feet lightly with one’s own feet, especially under a table, as a playful expression of romantic interest – Gazza has pointed out that shared activity could be referring to the stock exchange index – doesn’t work as a double definition for me as each definition would have to “share” the word activity

23d    Neighbour I eloped with turns out an angel! (5)
{URIEL} – hidden inside the first three words is an archangel 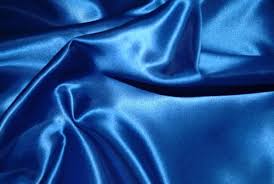 Once you have unravelled 1a, this is quite an easy puzzle