I’ll be in the Kemble Brewery Inn, 27 Fairview St, Cheltenham, GL52 2JF from about 4.00pm today – come along and meet other solvers as well as some setters.

A full review of this puzzle will be published on Thursday, 14th October. 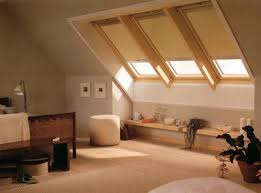 21a    Look-alike being overdrawn, I intervened (8)
A word meaning any creature with our appearance or characteristics is constructed from a being followe by the abbreviation for overdrawn around (intervened) I

28a    Does one see what one’s eating with these? (3,5)
A cryptic definition of a pair of canines used for eating

7d    Lady conceals nothing for loafer, maybe (4)
Put the female pronoun around O (nothing) to get an item of clothing of which a loafer is an example