Toughie No 431 by Excalibur

Better than I expected!

Fewer Marmite© clues than usual, and there are no complaints about the grid this time. 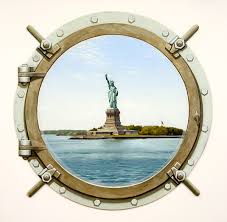 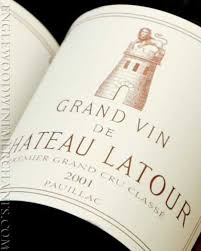 10a    They’re woods, stupid! Mixed set (8)
{THICKETS} – these woods come from a synonym for stupid followed by an anagram (mixed) of SET 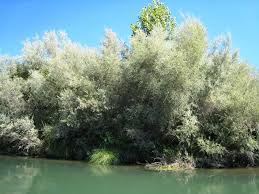 12a    In Italy, you study Italian (6)
{TUSCAN} – The Italian for you is followed by a verb meaning to study gives someone from a region of Italy

13a    In which one parades one’s grievances? (7,5)
{PROTEST MARCH} – a cryptic definition of an action by a mass group of people to air their grievances

16a    As the snooker player said to Lady Luck? (4,2,1,5)
{GIVE ME A BREAK} – something a snooker player might say is actually an expression used to express exasperation, protest, or disbelief.

19a    Rest, unwinding before morning rush (6)
{STREAM} – an anagram (unwinding) of REST followed by the abbreviation for morning gives a rush or surge 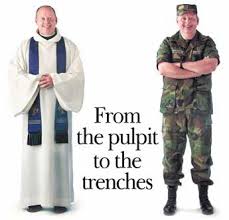 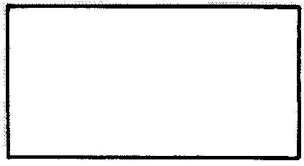 4d    So then going to pieces when one is about to win (2,3,4)
{ON THE NOSE} – put an anagram (going to pieces) of SO THEN inside (is about) ONE to get a bet that a horse is going to win and not come second or third

5d    Great exit. I leave again by myself (7)
{EXTREME} – a synonym for great comes from EX(I)T without the I (I leave) with again and myself

7d    Withdraws attempts to get refund (5,4)
{TAKES BACK} – a word meaning withdraws also means returns to the shop to try to get a refund

13d    Favoured, before fellow slipped up (9)
{PREFERRED} – a word meaning favoured is a charade of before, F(ellow) and slipped up or made a mistake

15d    Lacking the energy to bend over? (8)
{LISTLESS} – a word meaning lacking energy could be bend over fewer times 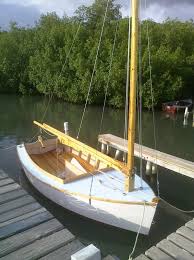